The landscape of cheap cinema cameras was a desert once. These days, however, this market segment is blossoming all around, with two particular companies coming from far east that are making waves with their latest offerings – Kinefinity and Z CAM.

The latter, for instance, has been gaining a lot of traction with the E2 and E2C cameras. The E2 is a small little body with great potential, but like any other camera system out there, it’s no perfect and comes with a few little quirks. Seasoned filmmaker Tom Antos has been riding a Z CAM E2 for a while and has found some easy fixes to overcome the pesky inconveniences that come with it.

If we’re going to be pedantic, we can say that there’s a built-in screen on the camera. But to be honest, you won’t do much with it. It’s tiny and the idea of focusing on it is quite ridiculous. 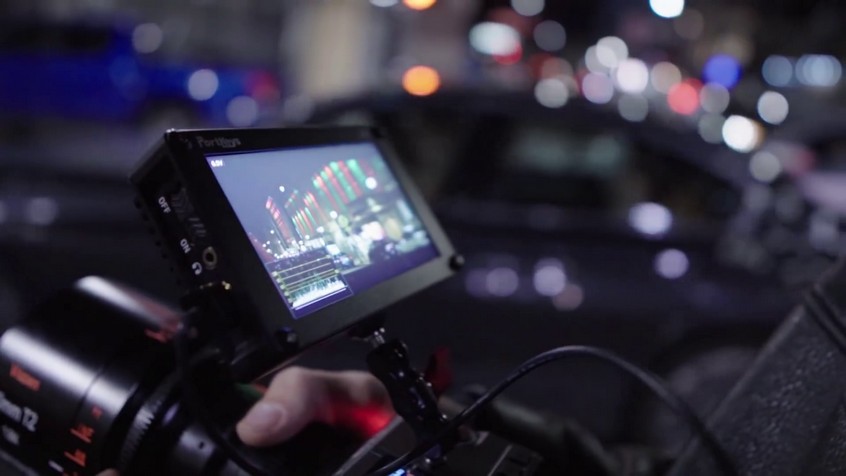 The second problem is in the menu interface: the plastic buttons are not a comfortable solution by any stretch. Sometimes they don’t respond, while on other occasions they seem to have been pressed twice.

For both these problems, we have a single solution:  the Portkeys BM5 Touch Screen Monitor. The unit is great for pixel peeping beyond any doubt, but the real gem is the Camera Control Box on board, a simple tool that allows you to use the touchscreen to navigate the menu of the tethered camera. Some video shooters have been saying that the Z CAM E2 has less than optimal performance when shooting in low light. That is not to say that it’s garbage, but when compared to similarly priced rivals, it’s falling a little bit behind. The solution is easy and it’s one you know quite well: using a Speed Booster.

There are many variations out there, but they all do the same thing. Each of these adapters takes a larger beam of light while concentrating it on a smaller surface, thus getting a brighter image. This accessory also solves the second problem associated with the crop factor of this tiny Micro 4/3 sensor by making the field of view wider. The plastic covers that close the card slots and the other ports on the Z CAM E2 are quite difficult to access, so much so that often one will need a tool to open them.

The solution is a DIY one, and it’s fairly simple: a loop of tape around the door. Closing a loop of gaffer’s tape will create a tab that you can use to keep the cover open. The Z CAM E2 is so small that it is a great option if you need to mount it on a gimbal or fly it on a drone, but using the camera handheld is a whole different story.

The small body is not ideal to be held this way, even though you can fix this flaw by simply getting a rig. A cage, like the one made by SmallRig, will give you a better grip and mounting points for the whole system, while the optional side handle with an SSD slot can offer even more control and some extra storage space which is always a welcome improvement. 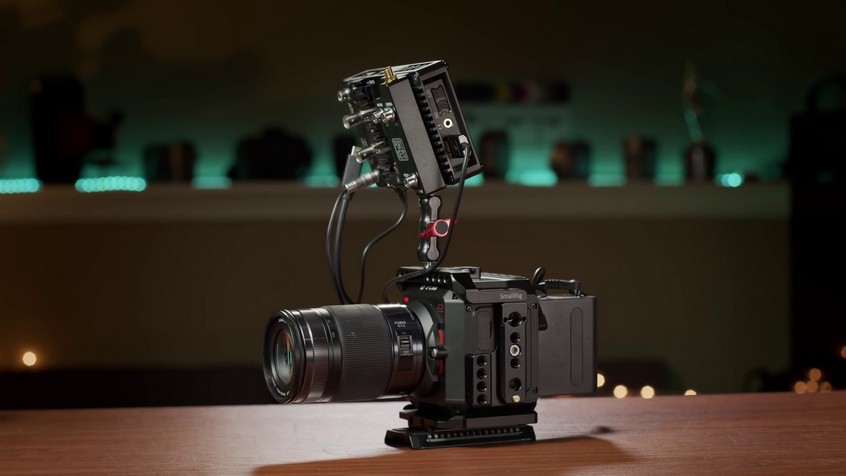 Come on, seriously? People have been complaining of the poor AF performance of the camera all the time, but just as Tom says in the video, we need to remind those folks that this is a cinema camera, and cine lenses are not meant for using AF anyway.

If that is a needed feature in your workflow, then you’re looking at the wrong camera, there are many other mirrorless cameras in the market waiting for you. So, do you feel that all of these complaints are reasonable? Let us know what you think in the comments.