Those of you who already own the Z CAM E2 can now take advantage of the new Low Jello Mode that improves the rolling shutter on your favorite Micro 4/3 camera. Keep in mind, though, that the new enhancement comes at the cost of a slight crop of the image.

This feature will also be available on the Z CAM E2-F6 once the just-released Firmware 0.94 is installed on board. Other noteworthy additions include new de-noise options, HEIF/DNG support for still capture, USB-Serial converter support and more. 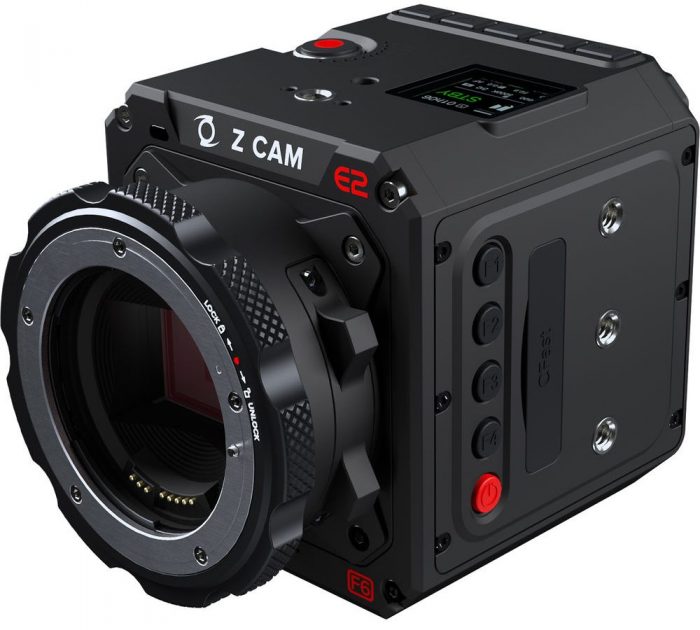 The full-frame camera will also be able to shoot in 4K using variable frame rates up to 90fps as well as 49~60fps in enhanced FOV mode. Both E2 and E2 F6 models get improved color rendition with refined saturation in shadows with the latest firmware update.

To recap, here are all the new additions and enhancements you’ll get with Firmware 0.94:

Unlike other camera manufacturers, Z CAM adds all those improvements for free which is always a welcoming approach. Use the following links to get started: