Lighting innovators Aputure just announced the return of the Aputure “Light This Location” film challenge! By entering this epic filmmaking competition you have a chance to win a RED Helium 8K camera and a ton of other prizes out of the $200K+ prize pool.

For the 2019 edition of “Light this Location” short film competition, Aputure have partnered with some of the best names in cinema to create a life-changing prize package of filmmaking gear equal to $200,000.

Top prizes include a full RED Helium 8K camera package, a ton of Aputure lighting gear, and thousands of dollars worth of equipment from competition partners such as Chimera Lighting, Atomos, Matthews Studio Equipment, Hive Lighting, Bright Tangerine and others.

The rules are quite simple – you need to produce an original film that is under five minutes and shot it in a single location with an included BTS video and floor plan to show the judges how you lit and shot it.

There is no entry fee required to participate. This is a global competition that is open to almost everyone.

There will be six finalists, one Regional Winner from each geographical region. Then along with one Audience Award winner and one lucky voter giveaway, the competition team and judges will pick one finalist who will be awarded the Grand Prize. 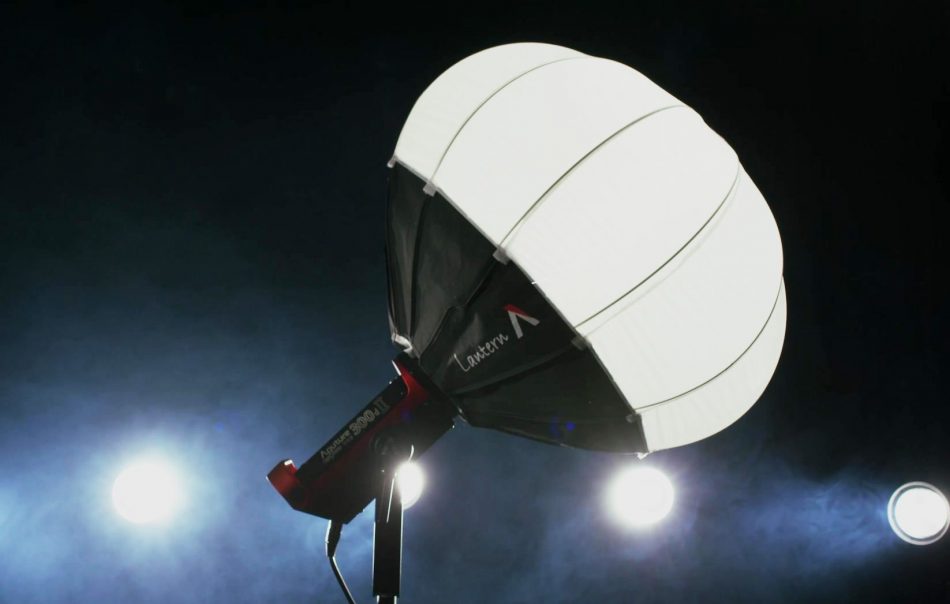 Eligibility Rules for “Light This Location” 2019

Submissions are now open and you should head over to the official Light This Location 2019 website at http://lightthislocation.com to get your Starter Pack and read the full T&Cs.